Aeson finds one of the most joyous aspects of being an ordained mister is joining two souls in holy marriage. While he is Wiccan by faith, he is able to provide you with a service of your choosing and taste.  He prefers to meet with the loving couple beforehand to go over the service and tailor it to the couple’s beliefs and individual preferences. 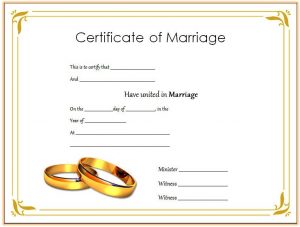 We’re living in an exciting time in which marriage rights have been extended to all couples, regardless of sexual orientation. It brings Aeson special pleasure to be a part of all the marriages He performs, but he has an exceptional joy in uniting people that just a few short years ago were barred from the privilege of marriage.

Aeson has been studying and working within the Wicca community for several years, he is a Third-Degree High Priest.  of the bear claw tradition,

He has severed as Wicca clergy volunteer Federal Bureau of Prisons.

Aeson is available for Marriages, Handfasting, and Commitment Ceremonies, in addition to Wiccaning, Crossing, and Funeral Rites.

Wiccaning/Crossings = Gifts and Donations are Acceptable

**An additional fee of $0.56 per mile may be added for those outside of Southern West Virginia. This fee will start after the first 30 miles of travel.

You Can Book An Appointment! and save !